It’s to no one’s surprise that Halloween has become an annual staple, allowing for an escape from reality and being able to come together as a community and enjoy the wonders that are trick-or-treating and terrifying decorations.

While the typical festivities surrounding the holiday allow for one’s expression to flourish in terms of being able to dress up as a favorite hero, television-series character, and (yes) even their favorite food, throughout the years, many have become unaware of the real life consequences that comes with the notion of cultural appropriation and the effects it has on the identity of various groups. 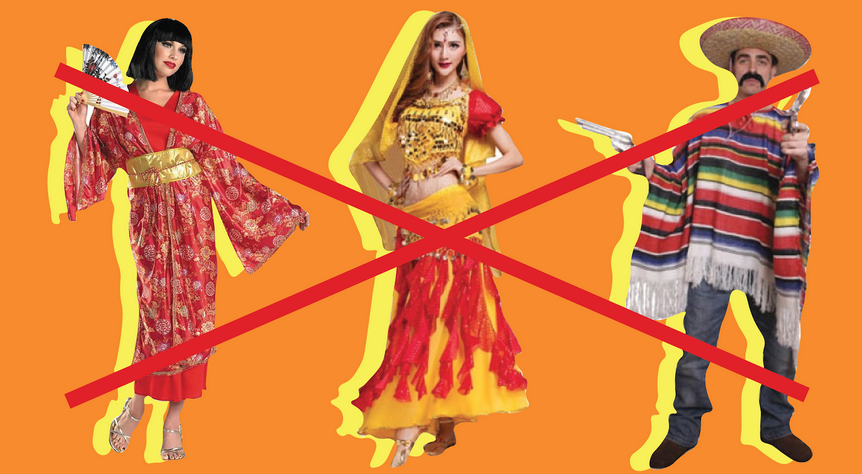 For those unaware of the elements that make up cultural appropriation, it entails the unacknowledged or inappropriate adoption of an element or elements of one culture or identity by members of another culture or identity, which has become synonymous in terms of dressing up for Halloween.

In attending Colorado State University, I’ve seen my fair share of cultural appropriation throughout the years in and around the community of Fort Collins, and while many acknowledge the fact that it’s an issue that must be dealt with, many simply blow it off as just “having fun” or it being something that’s “not too serious”.

This simply is not the case as it dehumanizes an entire culture down to a stereotypical portrayal that does not have to do with their identity at all. It’s important to understand the seriousness of such acts, as we live in a time that seeks the dissolvement of stereotypes yet still allowing it to continue simply because a holiday validates these types of claims is counterintuitive.

Everyone can have and should have fun during this month and be able to demonstrate their creativity and love for the holiday, however, not at the expense of demoralizing others.