Hi everyone, my name is Annelise Fleming and I am the intern for FCCAN this semester. I am excited to write for TimePeace. I’ve never written for a blog before but here it goes.

This past summer we saw a huge unrest within the United States and around the world with COVID-19 and the BLM protests that occurred (and are still happening even if mainstream media isn’t reporting it).

I’ve observed a few things that are different about the fires in our bellies right now, then in the past. First, the global pandemic has seized everyone’s attention, making visible the interconnectedness between us all. And it’s made us all available to physically, mentally, and emotionally respond to the injustices in our world. Second, the demands are not just for “police accountability” in the killing of Floyd, Taylor, Brooks, and McDade, but also for an end to anti-Black violence and white supremacy entirely. And third, the people unapologetically making those demands are from all racial & ethnic backgrounds- include white people of all ages, coming to terms with their own race privilege and challenging racism where they live.

As a biracial women in the 21st century, I know when people are “down with the cause”. Whether it be in real life or over social media interactions. Over the summer, everyone was posting squares one day. But then a day went by, a week, a month and nothing else came from those people posting the black squares. Soon enough Instagram was back to normal. I was
seeing the normal posts of flashy cars, cute pets and the latest makeup look. The performative activism and fake solidarity was so easy to read. 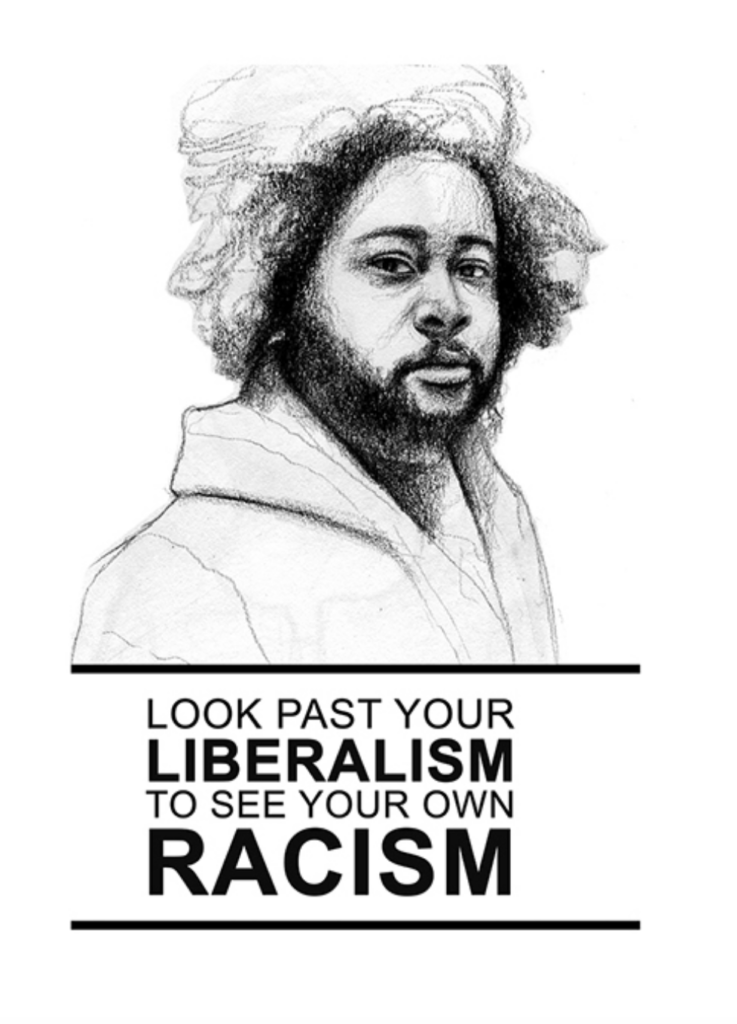 I fully acknowledge that forms of activism are necessarily different for different bodies and various times in people’s lives. Donating money, sharing resources, protesting in the streets, talking with family members, recognizing inwardly the ideologies you were taught and unlearning them, reading anti-racist books, etc.

But I think over the summer the message just got lost. This white liberal or “woke” ideology has worked its way into our community not just in our social media feeds. I’m not sure where people got the idea that posting a black square would suddenly put them on the good side of things or down for the cause but let me just say something, surprise, It didn’t do anything. 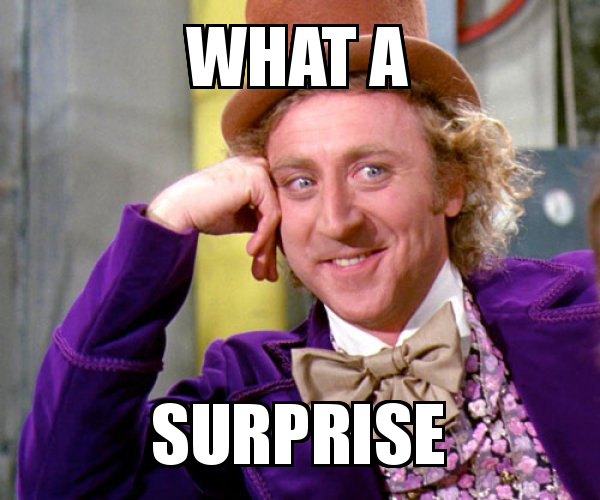 You might as well have not posted anything if you weren’t going to do more for the movement. These are actual lives we are talking about here, not some photo-op to appear more woke to your audience, no matter the size of your audience. Movement works requires people to imagine a world where public safety does not require racist and violent policing, where there are no racial inequities in health care, and the debts owed by this nation for Black labor are paid. As Layla Saad said, “The point of anti-racism work is to protect Black lives, so if everything you do is for your benefit, then you’re just enhancing white lives.”

Fort Collins is one of those cities full of white liberals who fail to embody an intersectional or truly anti-racist life. I think it goes without saying what type of city Fort Collins is when I see more white people with dread lochs than I do with black people. That is the type of culture Fort Collins produces. Why is this accepted here? Where did this message of getting dread lochs when you’re white come from? What type of performance are you participating in?

Is it the depreciation of Black people and Black art? Is it the loss of your own people’s history and culture that has been replaced with settler colonialism and white supremacy? What do you think?