The Fort Collins Homeless Coalition and Fuerza Latina (amongst many other community allies) have been working alongside each other in a campaign to stop the first phase of the expansion of the Larimer County Jail. I won’t be rehashing the details or providing any updates here. Rather than being an informative piece this post is one small way for us to process, express, and hopefully provide space for others in the community to reflect on their own complicity and activism around violence, incarceration and community accountability. This is important because our work doesn’t end here, but instead we are taking the time to discuss lessons learned and steps moving forward in building a grassroots movement against mass incarceration and criminalization. 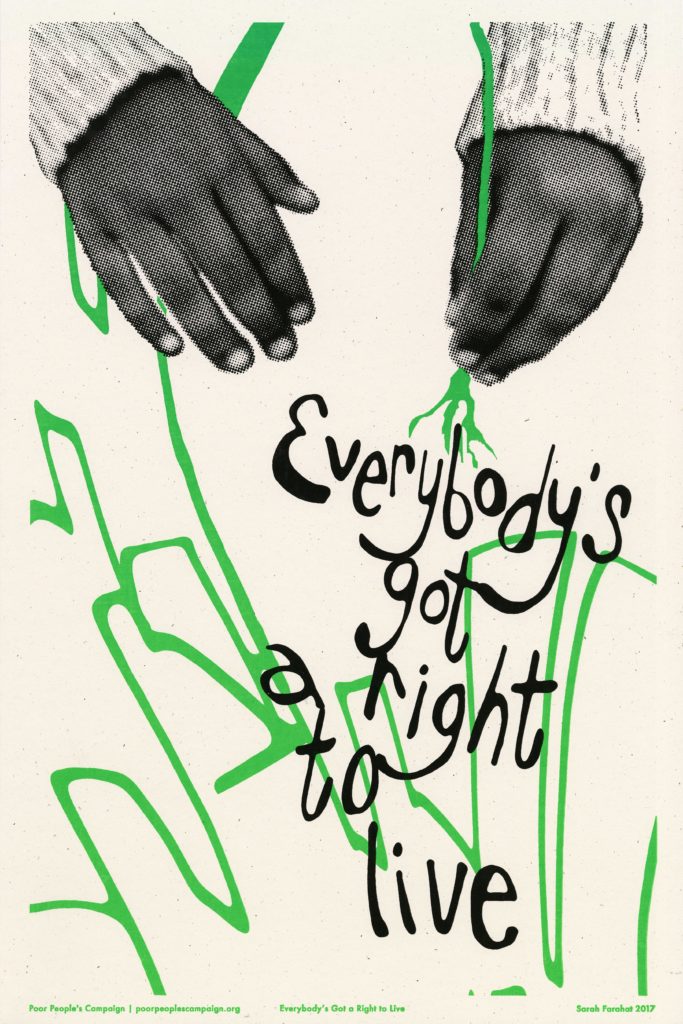 If we look at the role of the police and of who is being criminalized and put in our jail, we see there’s been a consistency- to target vulnerable people. The definition of vulnerable has some variation over time and space, and we can see greater intensities in certain times and places, and lesser in others (for example the criminalization and violence against homeless folks in Fort Collins is greater during the summer season).

We know, we have felt, lived through this reality. No jail, no reform, no protective custody, no apology from the city is going to make jails safe(r) for us. The walls—the system—wants us to forget about them as they go through.

Police departments—or what they like to call themselves now—”law enforcement organizations”, over time, have gotten greater and greater power to participate in many aspects of social life that other state agencies used to take care of.

In other words, police have internalized the mission of social welfare organizations- as was evident by the talking points of our Sheriff at last Tuesday’s vote and during the panel put on by the County. And the difference between what they do, and what these other state agencies do, or have done, is that they demand a certain kind of self-policing or unmatched deputy status in order for people to qualify for meager social goods and benefits.

At the same time, agencies whose mission has never been about policing and punishment—let’s say the United States Department of Education, or to take it to the local level, any number of service agencies/ charities in Fort Collins (for example both Outreach Fort Collins, Homeward Alliance have police/sheriff on their board) have internalized the mission of policing in order to allocate the scarce resources that they have between the so-called deserving and the undeserving. There are countless examples of this, but one poignant one that we like to use as an example is the United States Department of Education has a SWAT team. Why would they have a SWAT team? To legitimize what they do in the eyes of the completely delegitimized, and yet still large, set of agencies whose work is supposed to be social welfare, social benefits, and dare we say, safety. 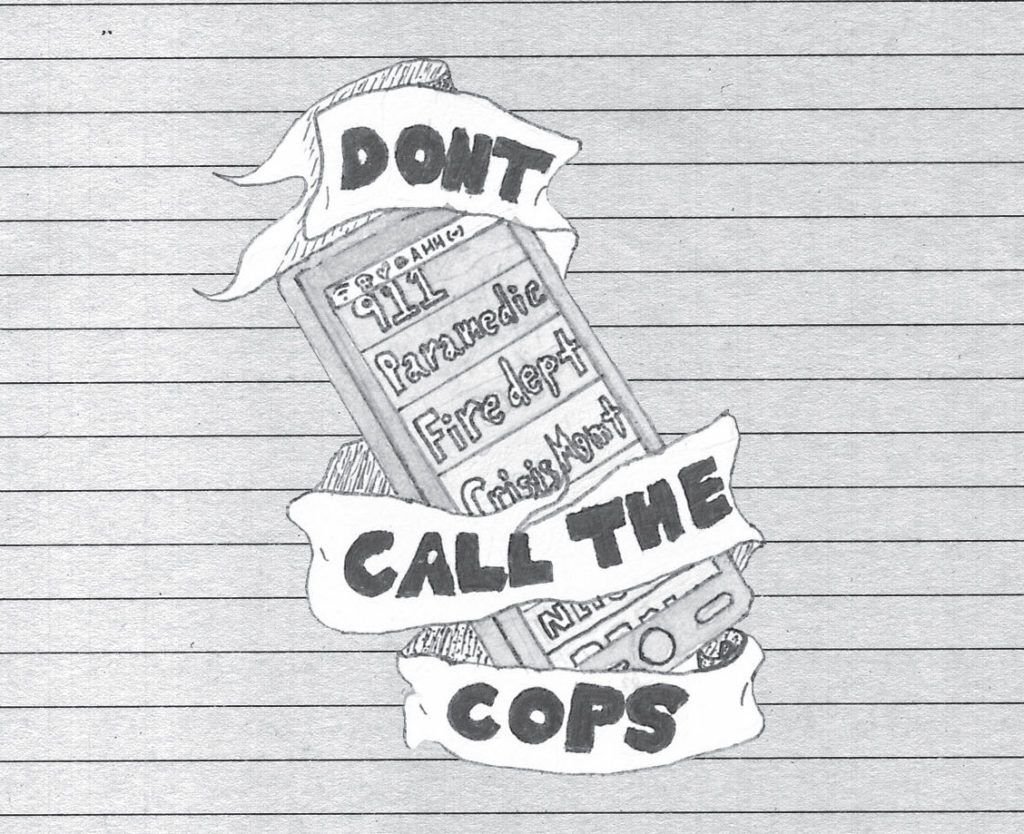 This principle of targeting vulnerable people, that undergirds our local jail and police system is also the consistency that is underlying the prison industrial complex. And we see this same justification- of national security or in the name of “safety” and “freedom” where we continue to wage war, put people in cages, separate families, and destroy our planet.

So, as we reflect, we’ve connected the trends and dominant voices which control our county government to national trends towards incarceration and police entrenchment in social services, and the ways in which these impact people in nuanced yet predictable ways when looking at historical trends of colonial, state violence.

In the name of Safety

How we define safety is almost as twisted as how we define freedom in this country. It has only ever been what White America has decided it should be. The only way towards safety is to live into it together. To show up to dismantle the systems that are making us unsafe, sick and vulnerable and create the conditions where everyone can thrive.

We are more that the limitations of whiteness. We are more than our worst mistakes and our biggest fears. And we are more than this moment. As one of our teachers Carlos Saavedra always says before dropping some gems, Let’s take a deep breathe.

In pursuing your highest ambitions, don’t let your personal safety diminish the safety of your neighbors and community members. In wielding the power that is deservedly yours, don’t permit it to enslave other people in the community who hold less power then you. Let your might and your power emanate from that place in you that is nurturing and caring- FOR ALL.

There are is another type of community space, that like a rainbow, is going to look different for everyone, depending on where you’re at, but for us all is based off of care, trust, love and accountability. Will you follow us there, to the place where the breathing walls quietly exhale a freedom song?