As this critical year begins, we are inspired by the many of the groups we work with who are mobilizing for justice and liberation, and tackling the numerous political challenges that have been put forth since the beginning of the year. We are strategizing about how best to support leaderful movements and reflecting creatively around community accountability.

Over the last few months, several FCCAN members have taken advantage of professional development opportunities: from participating in a Practicing Justice retreat, testing out tools for effective facilitation with community members, to learning new approaches to mediation and engaging in learning from co-op movements led by undocumented immigrants in Colorado.

Read on for links to multilingual Know Your Rights resources and statements about the new racist “travel” ban expansion from folks organizing against deportations, detentions and police harassment.

Wishing you all solidarity and liberation this Black History Month! 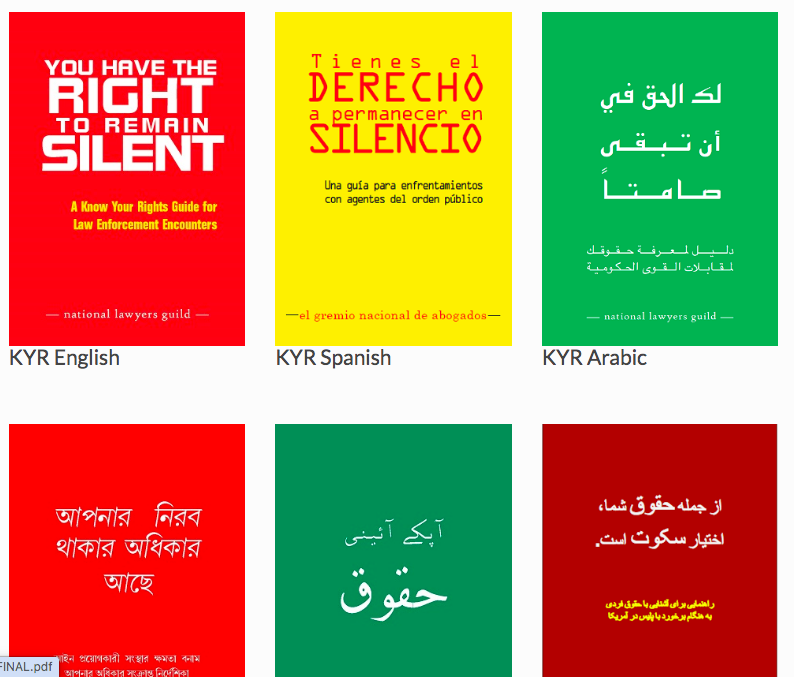 In January, the world watched as American military aggression in Iraq towards Iran escalated and fears of (more) war in the Middle East, this time with Iran, intensified. Ongoing economic sanctions negatively impact  the people of Iran every day, however this latest attempt by the American government is now layered with Iran’s accidental downing of a passenger flight 752 (killing 167 people) in the days that followed, as well as added fears that have come with intensified scrutiny, questioning and deportation of Iranians at US borders.

Many protested the latest actions, including the renewed threats of protracted war and conflict, and lifted up the possibilities of peace, while demanding an end to the surveillance, unjust detention and deportation. At the same time, the racist “travel” ban was expanded to new countries in Africa and Asia: Myanmar, Eritrea, Kyrgyzstan, Nigeria, Sudan, and Tanzania.