Since 2014, the Fort Collins Homeless Coalition (FCHC) has been standing up for dignity, rights, and housing. We work with and for people experiencing homelessness, on issues and injustices that are raised & affirmed by people who are homeless. Our power comes from organizing, mobilizing, and acting collectively — by working together, we fight to build a better world. 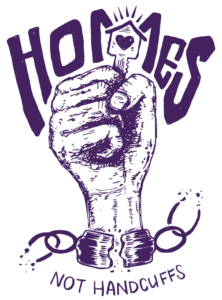 The Fort Collins Homeless Coalition (FCHC) works with and for people who experience homelessness, to address the issues that arise from the experience of homelessness. We work to protect and advocate for dignity, rights, and choices for people experiencing homelessness. We create space for solutions and we effect change in our community. We fight the criminalization of poverty and homelessness. We commit our efforts toward goals affirmed and raised by people who are homeless. We strive to add our strengths together to create ways of living in which everyone has a place they can call home.

Over the years, our group has sometimes been very large and sometimes very small. Because our members are diverse and ever- changing, FCHC has focused on many projects over time, including fighting for housing, 24/7 bathroom access, storage lockers, warming centers, winter emergency shelters, better treatment in shelters, year- round public drinking water, Sunday bus service, and dignity throughout our community. We have worked on state-wide Right to Rest legislation, have helped kill several different sit/lie bans, and continue to oppose the criminalization of homelessness at every turn. 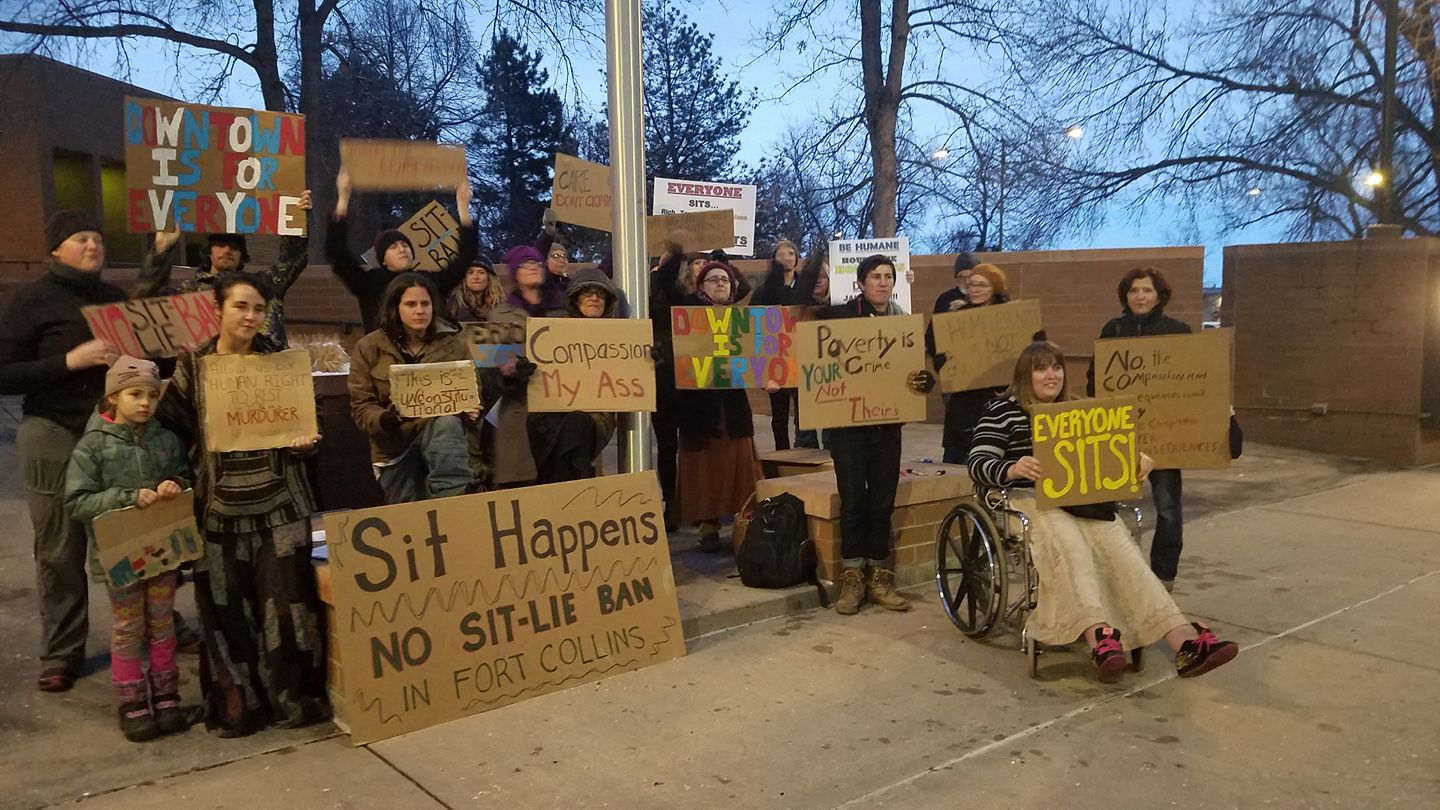 FCHC and community at a 2017 Sit-Lie Ban Protest

On a single night in May 2014, the Fort Collins police issued 32 camping tickets during a sweep. Mass-ticketing events like this are designed to intimidate and harass, but this time, it spurred a corresponding increase in outspoken concern from within the homeless community and beyond.

In June 2014, a group began to meet to share concerns, identify issues, and discuss strategies for trying to build a better world. People experiencing homelessness identified several major concerns: the criminalization of homelessness, the lack of basic necessities (such as year-round drinking water, 24 hr public bathrooms, and large storage lockers), the need for affordable housing, and the stigma and prejudice experienced in Fort Collins by unhoused people.

Meanwhile, the City of Fort Collins was listening to the voices of downtown business owners who claim to find panhandling ‘disruptive.’ The City proposed a “care meters” program. ” “Care meters” attempt to stop people from giving money to people who are asking for help, and have been badly misused in many cities. Early members of the emerging Homeless Coalition expressed concerns, succeeding in shutting down the Care Meter proposal and eventually leading to the resignation of the City’s problematic Director of Social Sustainability. In spite of these small initial successes, Fort Collins police continue their policies of large-scale sweeps.

By the end of 2014, the weekly group had officially named itself the Fort Collins Homeless Coalition (FCHC), and had gained nonprofit status by becoming an affiliate of the Fort Collins Community Action Network (FCCAN). Despite these formal-sounding titles, the group has always been grassroots and ever-evolving, always including people who care deeply about injustice and have direct experience with its manifestations, and also accountable to the many people who attend our meetings who wish someone would help them survive the coming week.

Some key events over the past five years. 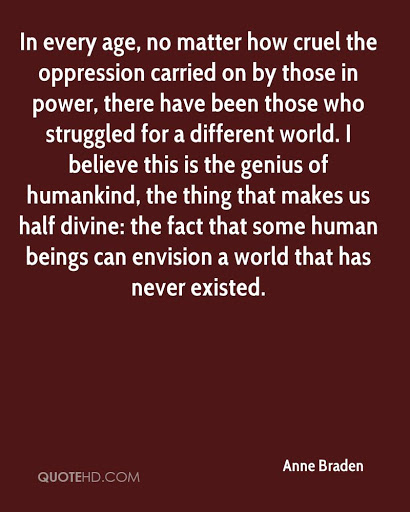